They say never work with kids or animals, but Patties are known for their Party Pies, so we just had to film the genuine reactions from the kids! They are the main consumer of pies and sausage rolls after all! And once we had the shots we needed in the can, and the cameras were packed away, our crew all ate the leftovers like animals!

This is a lovely film, including a tour through Patties factory in Bairnsdale Victoria, drone shots we captured in some nearby farmland celebrating the connection to the land where their journey began, some fun little scenes we setup showing their products being consumed by their ideal clientele, such as brunch in the living room, the kids at a birthday party and a Saturday gathering of mates watching the footy.

Interviews led by Denis Gerrard and Greg Wharton offer details behind the scenes and our professional voice-over artist enlightening us with factoids about the history of how Patties came about, makes this film another allrounder and exciting watch for anyone.

Patties Foods was going through some large growth at the time of filming this campaign and part of that was the new stake-hold they had just made in Australian Whole Foods. They celebrated this achievement by including a chapter of this film, dedicated to featuring the additional capabilities that joining forces offers them in the marketplace. 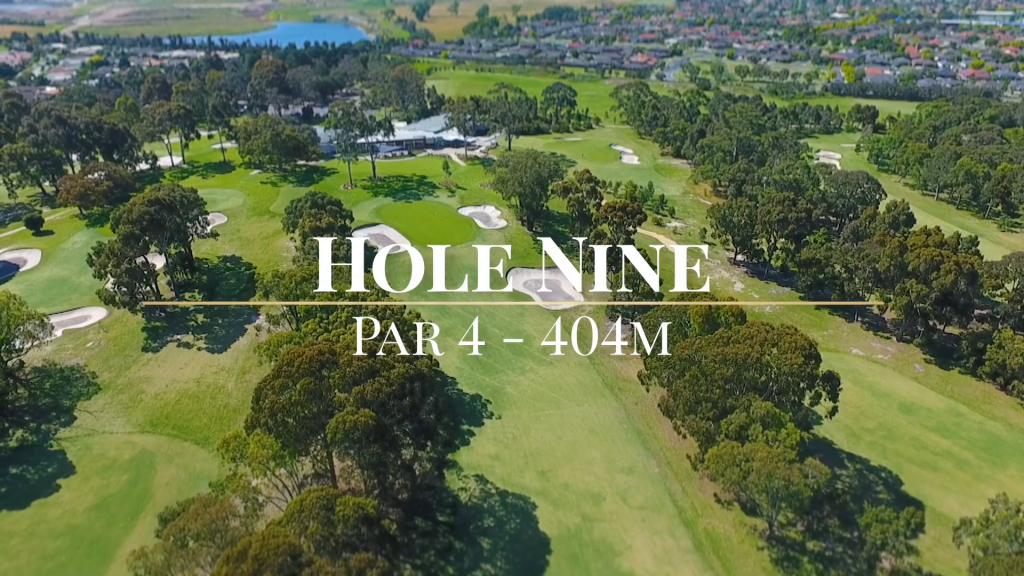 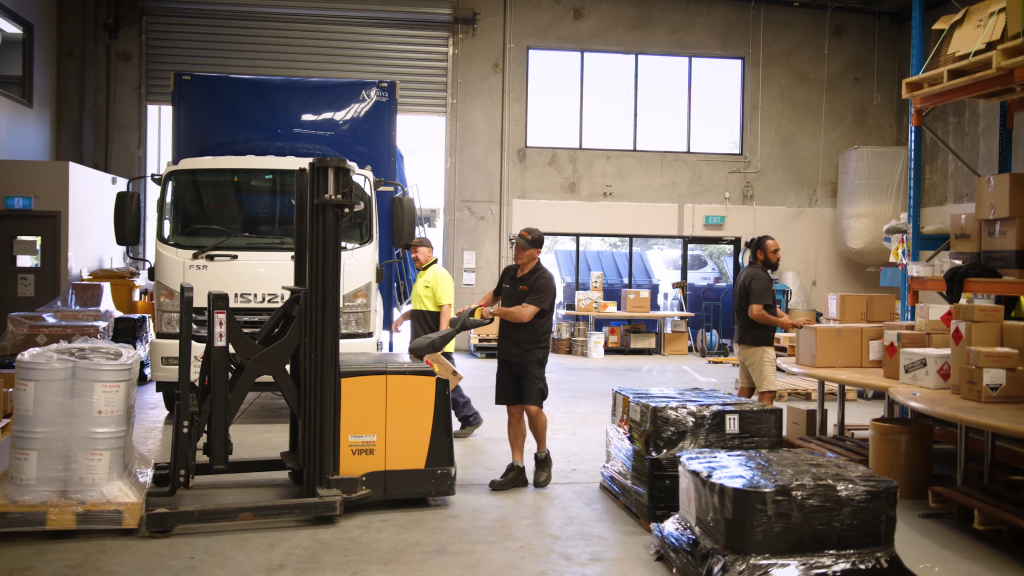