After the construction of the newly built freight train terminal in Bromelton was completed, connecting and expanding their already extensive Australian network into Queensland and more easily accessible to their trucking network – we went along with them for their first train journey to tell their story and share in their excitement for this incredible milestone in their company’s history.

This journey started at SCT’s HQ in Melbourne, where the train was being pieced together full of cargo from many newly onboarded clients, who could take advantage of the newly offered direct service. Including a mix of many candid interviews with many staff involved in the journey, starting with the first train driver, staff in-charge of the loading on the Victorian end and then the unloading in Queensland, along with many other key-stakeholders along the way.

When we first planned out this film, we were planning on going along on the train in the staff cabin, but at the last minute decided it was more important to make sure we could film the train departing Melbourne and arriving in Bromelton. So thanks to the advancement in jet-plane technology, we managed to overtake the train and prepare our cameras on site for what ended up being a 3am train arrival. The logistics on site were difficult to say the least. The unexpected site size of roughly 3km, became apparent when I went to ‘run’ to the other end with our drone, while we left camera gear at the other end waiting for the train to roll in.

In the six months leading up to this Corporate Documentary Film, we also filmed a short series in more formal settings, explaining SCT’s business model in general and how it has all led towards the move towards Expansion into Queensland. 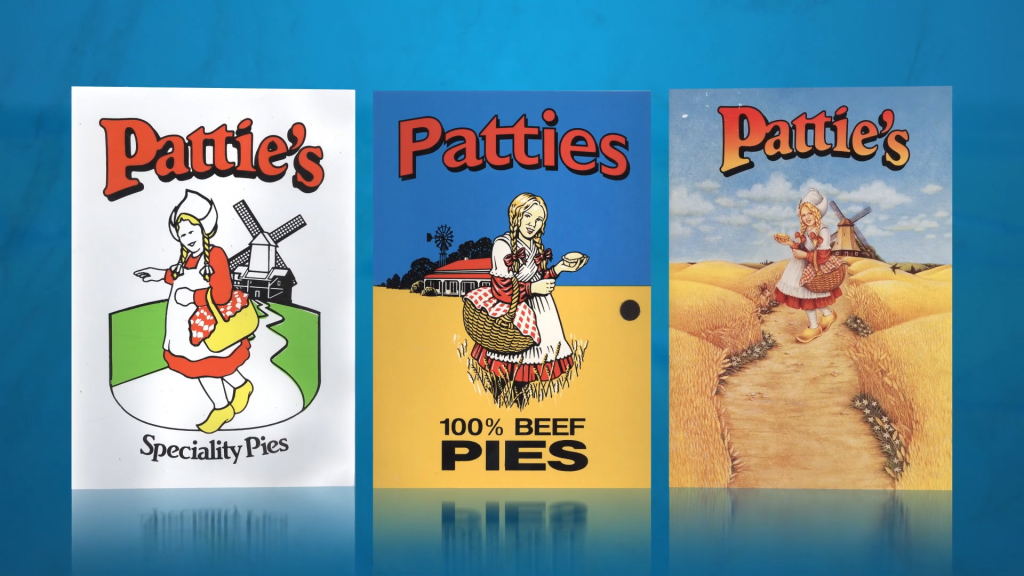 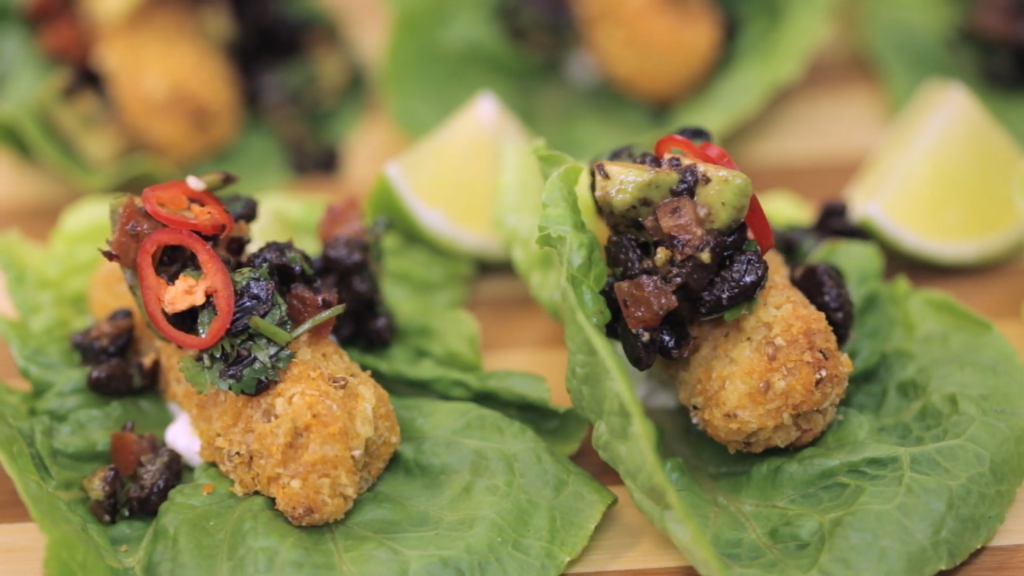